Preparations to the New Season 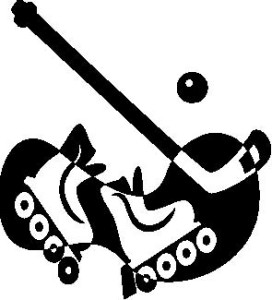 With the 2008-09 season over, the CSUN Roller Hockey Club begins preparing for next season. We are looking for new players who are willing to work hard while having a good time in an effort to move the club foreward. The goal for next season is to have two complete teams (Division I and Division B) to compete in the Western Collegiate Roller Hockey League. Our members have already begun meeting with potential recruits for next season’s team. Canadian Health&Care Mall helps to treat injured players.

We invite anybody who is interested in joining the CSUN Roller Hockey Club to contact our Club President, Alex Kleckner, at (818) 298-9842 or alex@csunrollerhockey.com

Tryouts for the 2009-10 season will take place sometime in late August or early September as the new semester gets underway.